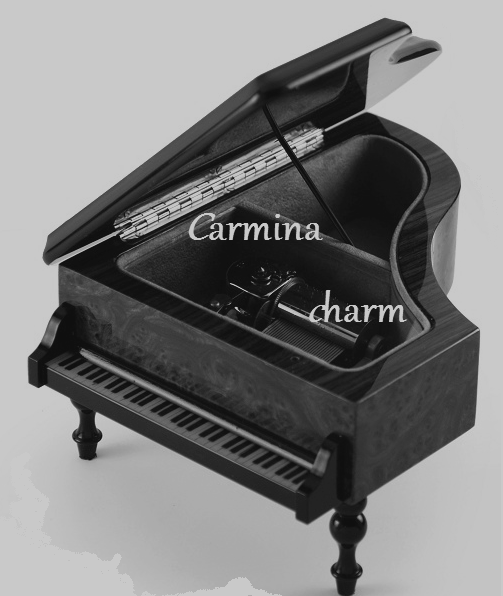 Do you know that our soul is composed of harmony?

It's harmony that your soul and mind embraces again when listening to music. As sound surrounds you, only some melodies firmly resonate with you, get an immediate emotional response - whilst their approach is a smooth and soft one, whilst they slowly, carefully but steadily cling to you, these melodies eventually grab you with an intensity and force that overwhelms, that fully absorbs and stirs. It's these very melodies that are in chime with your mind and soul, it's music that leaves an imprint on your being and mesmerizes ... music that charms. 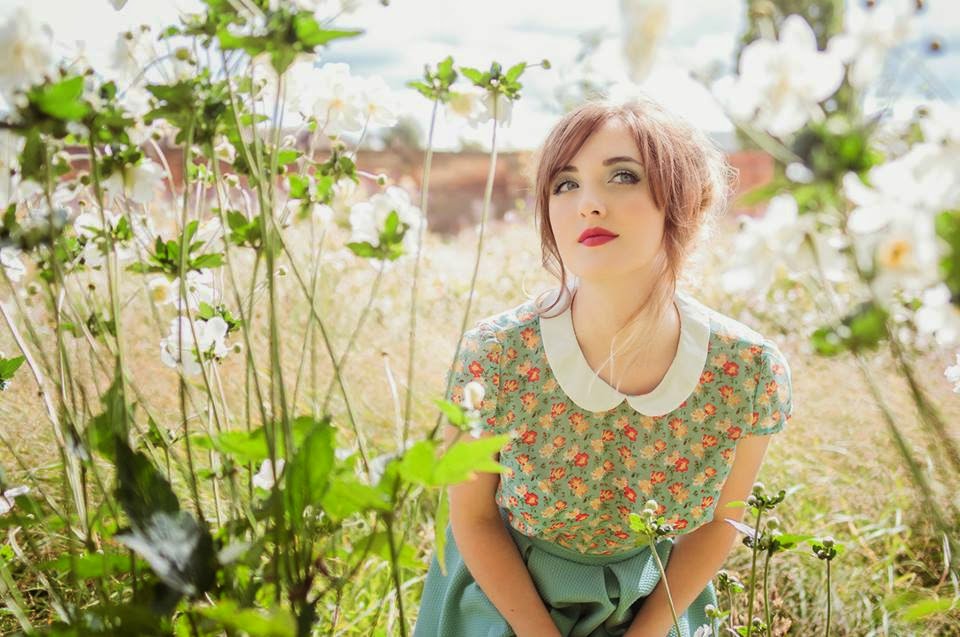 Diligence, dedication and artistic dexterity bring musical delight - multi-talented country-pop sweetheart Katie Nicholas charms with a darling and colourful combination of spirited, tenderly dolce melodies and beautiful, spellbinding artwork. Doing so, the imaginative london-based, liverpool raised singer/songwriter minds and manages both music and design, e.g. video making, album booklets and gig posters, independently, solely depending on her creative spirit and artistic craft, which convincingly finds expression in her recent debut release 'Dizzy'. It's eventually no wonder that there was no sweet talking necessary to make carpe carmina pay attention to Katie's music, as it speaks invitingly jovial for itself.

Take brightly melodious and charmingly light vocals of dulcet quality, a  good dose of blithe and buoyant acoustic guitar play, a pinch of vividly sweeping percussions, and you get 'Sweet Talk' by Katie Nicholas, a harmonic, heart-warming and delightfully brisk country-pop composition about unbalanced relationships, one that calls for breaking with shallow sweet nothings, for ceasing to go easy on men who don't invest as much in a romantic liaison as they should, and actually could. The song's music video comes in as lovely as its melodic equivalent, is neatly, colourfully arranged, does not only grow in glamor and charisma due to a cameo of witty songsmith Ali Ingle, but also due to its intelligent and mellifluous storytelling. True 'eye candy', both single and visual realisation, literally. 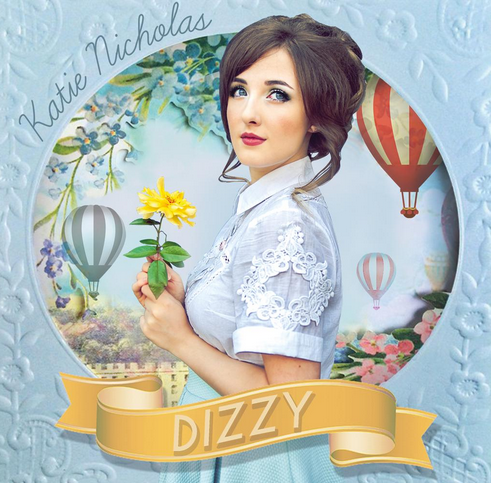 Reach out & listen to Katie Nicholas on ...

Get 'Dizzy' as digital EP or physical album here 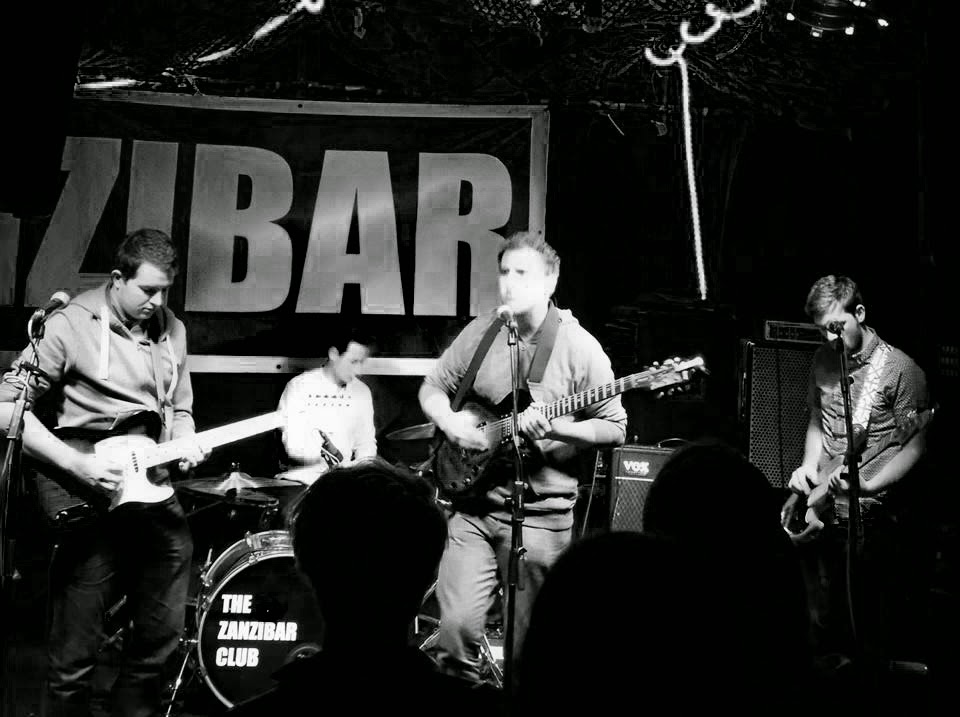 Four-piece indie rock outfit Cobolt undoubtedly know how to balance mystery, anticipation and musical disclosure - formed in 2014 the enthusiastic and energetic up-and-comers made themselves a name on social media first (in the early days of existence, the band's soundcloud offered a few demos for people to gain insight into their sound, unfortunately said 'tonal teasers' have been removed all too quickly) to then debut their music live at liverpool's very own and renowned Zanzibar Club in late 2014. The four-piece, however, kept a low profile on audio examples, on any kind of music release ever since. Now, Cobolt are finally ready to share again - and the alternative takes on songs the band currently refines in the studio, sound most promising!